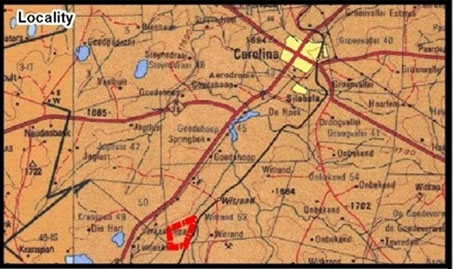 Witrand Colliery started operations in January of 2017 with first coal delivered in February 2017. It is an opencast mine with a strip ratio of 4 to 1.

Witrand was successfully mined and produced 129 000 saleable tons of coal in 2017 which was sold to Eastside Coal Company and Navidu Investments. This was a highly successful mine.

Rehabilitation of the mine is currently underway and at an advanced stage, with only re-seeding to be done as at January 2018. 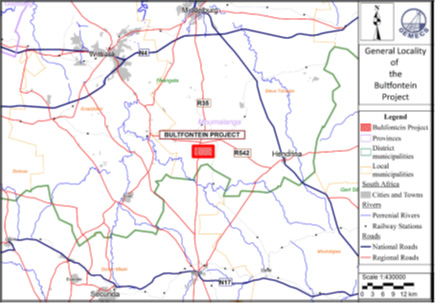 Bultfontein Colliery started operations in June of 2017 with first coal production in February 2018, and is an openpit mine with a strip ratio of 3.9 to 1.

The mine will produce 870 000 tons per year and supply the export market, and will have a Life of Mine of 4 years. Year 1 production already contracted to 2 global majors. 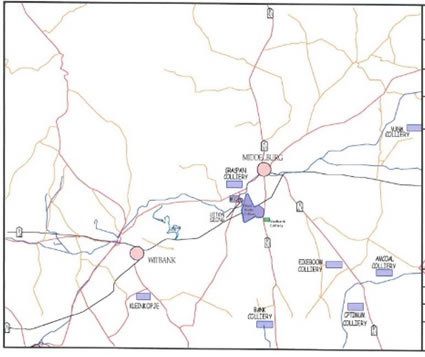 Vaalbank Colliery is expected to commence operations in Q2 of 2018, and will be an opencast mine with a strip ratio of 5 to 1.

The mine will produce 1 million tons per year of export and local grade coal.

Puckree Group has recently agreed a sale transaction for cash and a future royalty stream. The transaction is awaiting regulatory approvals.